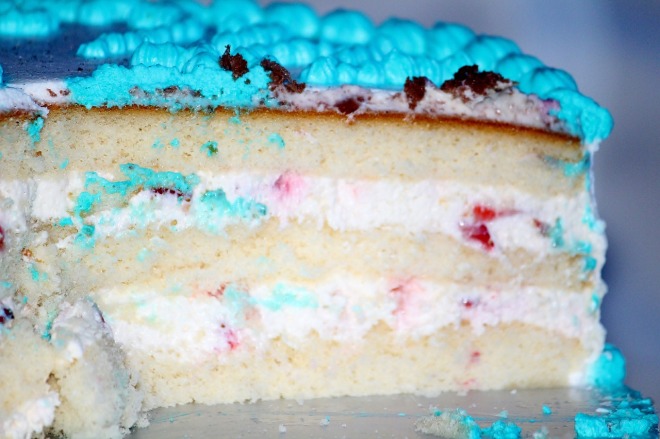 In her latest post, Zhenya Polosatova presents a bunch of very interesting questions from all walks of our profession. Here are two examples which immediately captured my attention:

These are two questions I often ask myself throughout the academic year. Thus I’ve decided to explore them a bit in this post of mine.

To be able to solve riddle Number 1, it’s useful to explain the difference between a grammatical and a lexical error. Grammatical errors involve faulty structures which may include wrong verbal tenses, incorrect verbal forms, and syntax problems. They are also called usage errors. More specifically, these can include agreement errors (subject-verb and noun-pronoun agreement), tense errors (present, past, progressive, perfect, future), number (singular-plural) errors, prepositional errors (missing prepositions, redundant use of preposition, wrong use of prepositions), and articles errors (missing articles, wrong article use, redundant article use).

Lexical errors, on the other hand, are mistakes at the word level, which include, for example, choosing the wrong word for the meaning the user wants to express. Inappropriate lexical choices may lead to misunderstanding of the message. In writing, some lexical errors are a result of misspelling, others are caused by the student’s lack of knowledge (i. e. semantic errors). Based on my experience, in speaking, it is pronunciation which also comes into play, i. e. the speaker knows the word but mispronounces it, which may subsequently lead to communication breakdown.

The following example is a grammatical mistake Czech students tend to make:

They say: a) How long are you staying?

but they actually mean: b) How long have you been staying?

According to this paper and the results of a study it presents, grammatical errors are more frequently committed than lexical errors. More specifically, tense errors are the most frequently committed grammatical errors among second language learners of English. The above set of sentences is an example of this but it is primarily a result of a student transferring their grammatical knowledge from their L1. In Czech, we don’t have the present perfect tense and to express option b, we would simply use the present tense, i.e. option a. Such a grammatical error may lead to a major or a minor misunderstanding, depending on the situation. One way or the other, a respondent not used to dealing with Czech learners of English will probably maintain that the Czech is asking about the future, while, in fact, they are asking about the past up to the present.

I remember I once talked to a teacher from Canada. It was at an English summer camp. We were at a swimming pool and I asked her: You’re not going to swim? She replied: No, I can’t. I still remember my bafflement; I just couldn’t figure out whether she couldn’t swim because she didn’t have the ability or whether she was on her period. I was too young and stupid enough to keep inquiring. I asked ‘why?’ and was surprised I didn’t get a definite answer. She shrugged her shoulders and said: I just can’t. Then she went on reading her book, probably thinking I was an idiot. Now that I think about it, it was not merely a lack of lexical (or possibly grammatical?) knowledge on my part; it was also about cultural differences accompanied by my social immaturity. Provided she didn’t have the ability to swim, my why must have sounded pretty stupid and redundant. Provided she had a personal reason for not wanting to go for a swim, the why question must have sounded totally unacceptable.

I’d say that there is a thin line between grammar and lexis so it’s sometimes difficult to decide what is a grammatical and what is a lexical mistake. John’s uncle has much money. Is this a grammatical or a lexical error? It’s clearly the case of choosing the wrong word but also the case of violating a grammatical rule stating that much is used in questions and negative statements. One way or the other, this little flaw certainly doesn’t impede understanding. Take prepositions, for example. Although prepositional errors are listed among grammatical errors, to my mind, they are actually mistakes at the word level. But this is a question of perspective and it’s not something to lose sleep over because normally, these neither do too much harm to the flow of communication. What does it matter if someone says in the weekend?

Enough of useless babbling. The question I really wanted to find an answer to was: Which mistakes are more likely to lead to misunderstanding – grammatical or lexical ones? Well, it depends. Intuitively, I’d say that it’s a matter of frequency. In other words, before familiarizing myself with the results of the study mentioned above, I would have guessed that lexical mistakes are more abundant simply because there are many more words and lexical chunks than there are grammatical rules. But L2 learners are cunning; they make do with little lexis if they need to. They use circumvention if necessary and thus avoid making lexical mistakes. They also have dictionaries. It’s more challenging to cheat grammar-wise, though. Anyway, as I showed above, one specific lexical mistake can cause as much misunderstanding as a grammatical mistake. But it’s also important to say that there are various degrees and types of misunderstanding. I mean, if a student chooses the word cooker instead of cook to talk about the profession, it will cause amusement and/or embarrassment rather than communicative breakdown.

And Which do you think is more important – advancing vocabulary or teaching grammar? Since grammar is inherently present in lexis, i. e. there are certain syntactic rules, such as the one that adjectives usually go before nouns and the usual word order in English is SVO, it’s not really clever to separate these two rigidly. You know, it’s like a wedding cake. You may ask: what is it that keeps the structure of a tiered cake? Is it the corpus or the filling? Well, I’d say that both are equally important once the cake cools down.

I'm an EFL teacher based in the Czech Republic. I've been teaching English to learners of all ages and levels for almost 30 years. You can find out more about me and my passion for teaching here on my blog. View all posts by Hana Tichá

One thought on “Grammar or lexis? A wedding cake metaphor”